The movie Race is being filmed in front of our building right now! The building management notified tenants earlier this week that the movie, a Jesse Owens biopic, would feature our building which is supposed to look like a Nebraska hotel in the 1930’s. A couple men knocked on our door about 8 pm and asked me to open the blinds. I thought the instructions from hotel management were to close the blinds, but it wasn’t clear since the note I got seemed to be a translation from the French by someone who doesn’t speak fluent English. Anyway, the two men said there were no blinds in the 1930’s, so we should raise ours so they don’t show. We’re sitting in the dark because I think we’re supposed to have the lights off, but I’m not sure.

Laurel went downstairs and outside briefly while they were shooting the movie and took this picture. She says the man in brown fringe standing by the bus is Jason Sudeikis. 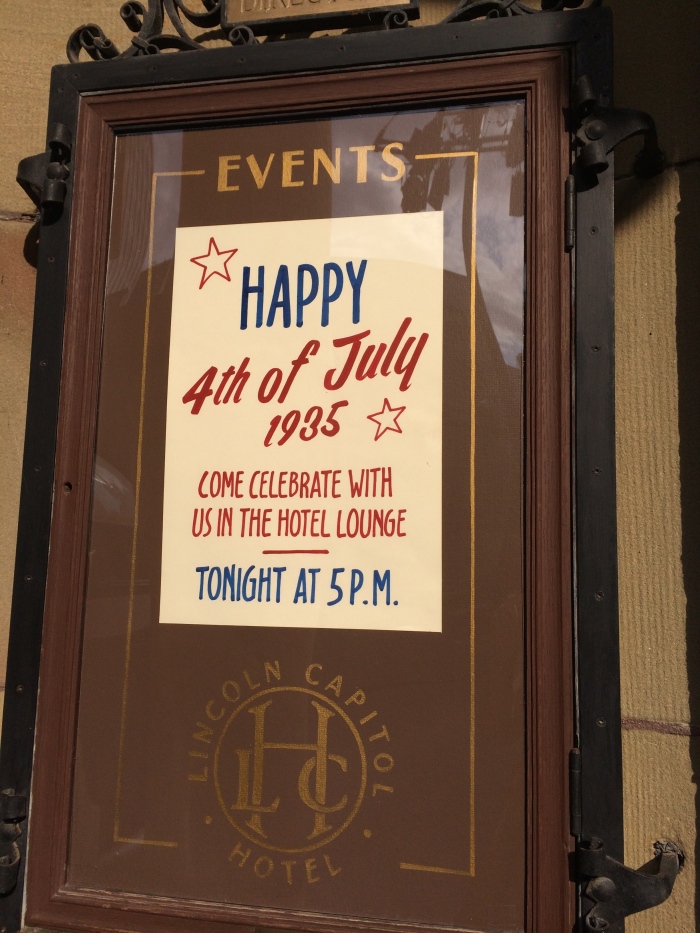 The movie set people were busy today! I noticed this on our building as I was coming in from the grocery.

View from our window – Hopefully they can crop out our peeping heads.

We also toured a couple churches this week. 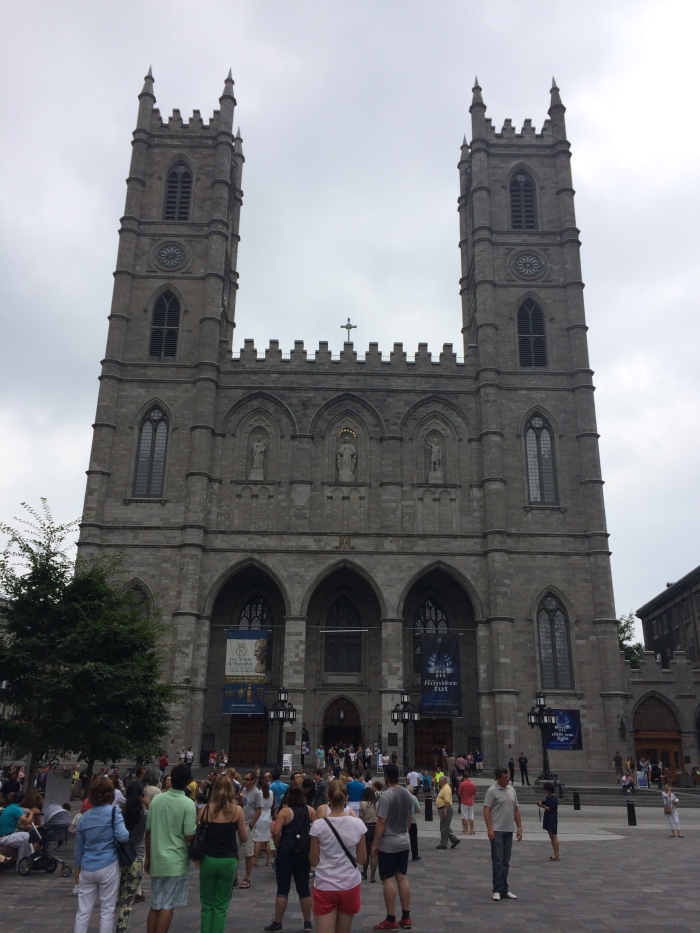 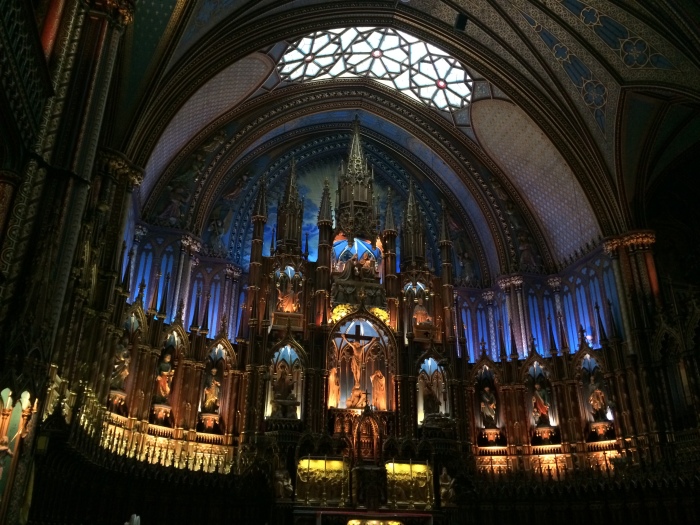 Inside of Notre Dame, where Celine Dion got married and whose bells we hear chiming the hour and playing “Immaculate Mary” at times. 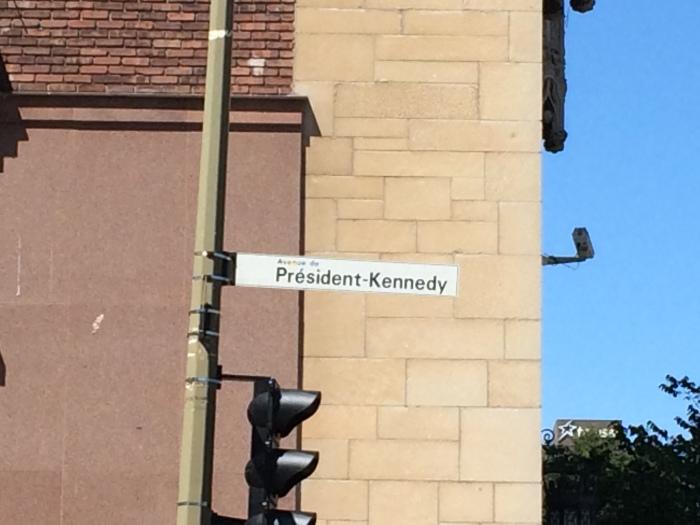 Avenue du Président Kennedy, not far from our apartment 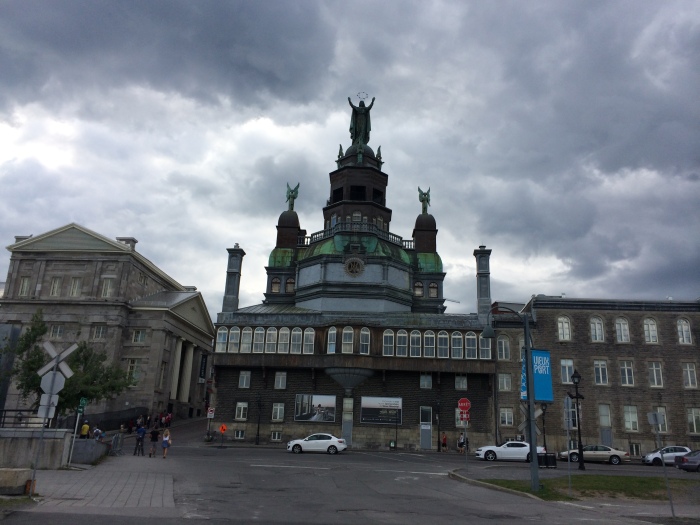 a block from our apartment

I saw this when Charlie and I were running errands today. (Laurel wasn’t feeling well and didn’t go with us. She perked up considerably when the movie started shooting.) I don’t know why Lyndon LaRouche is badmouthing Obama in Canada. I didn’t even know LaRouche was still alive. (Wikipedia says he’s 91.) This photo of Obama with the Hitler mustache seemed particularly weird today since Jesse Owens, who dealt with Hitler’s racism at the 1936 Berlin Olympics, is having a movie made about him here.

One thought on “Jason Sudeikis is outside our building!”